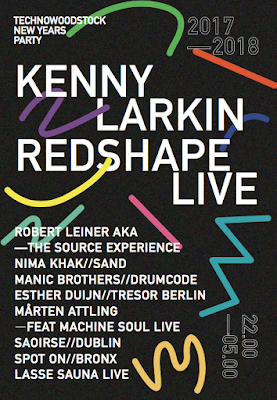 It is that musicality that allowed him to give us an unforgettable collection of original material and remixes, such as the amazingly groovy Inner City “Share My Life.” Many consider this rework one of the best Inner City remixes ever done. 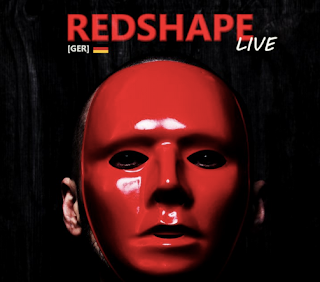 We would tell you all about Redshape, but we don't know who he actually is. He hides his real identity behind a red mask at all times, even wearing it onstage at his club dates around Europe, which of late there have been many. We do know the man behind the mask lives in Berlin, he does a rocking live act and he's released half a dozen tracks over the last year or so on labels such as Delsin, Styrax Leaves and Music Man. We also can reveal he has studied a lot of old Detroit techno records:

His sound is a new update on old school templates, and it's getting a thorough rinsing by DJs as diverse as Laurent Garnier, Josh Wink, Âme and Cassy.

"I don't prepare any details like breakdowns or mixes before I go on stage," says Redshape. "My plan is to do a recordable jam session which is kinda organic and never really the same in any of its components while still sounding straight."

If you see a guy hanging out in the alley behind your local club with a red mask on, don't call the police, it's probably just Redshape psyching himself up to go on stage. 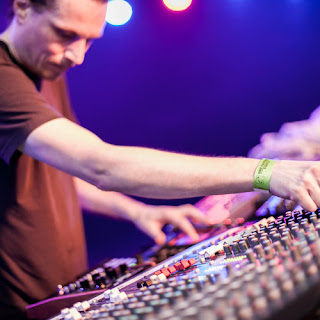 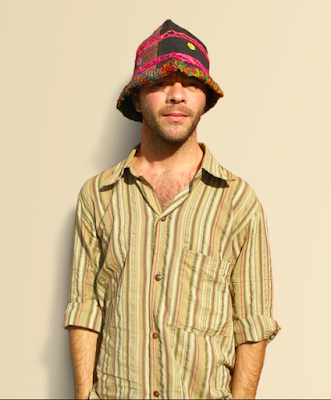 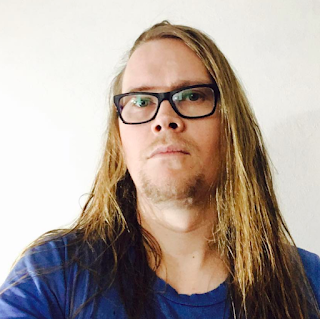 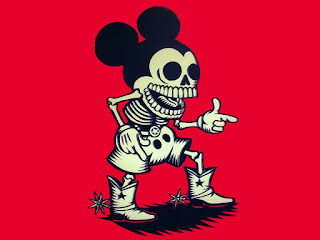 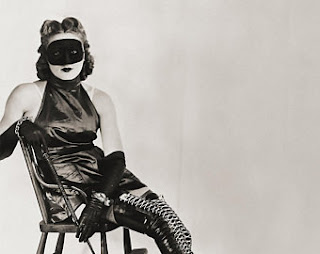 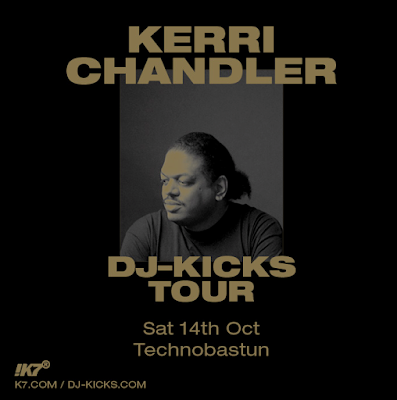 Kerri 'Kaoz' Chandler one of deep house music's originators, has been injecting soul into music since the early nineties. 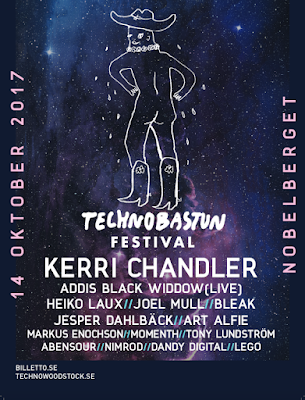 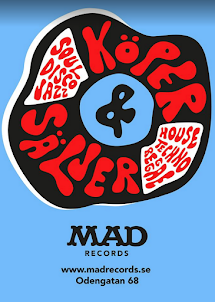 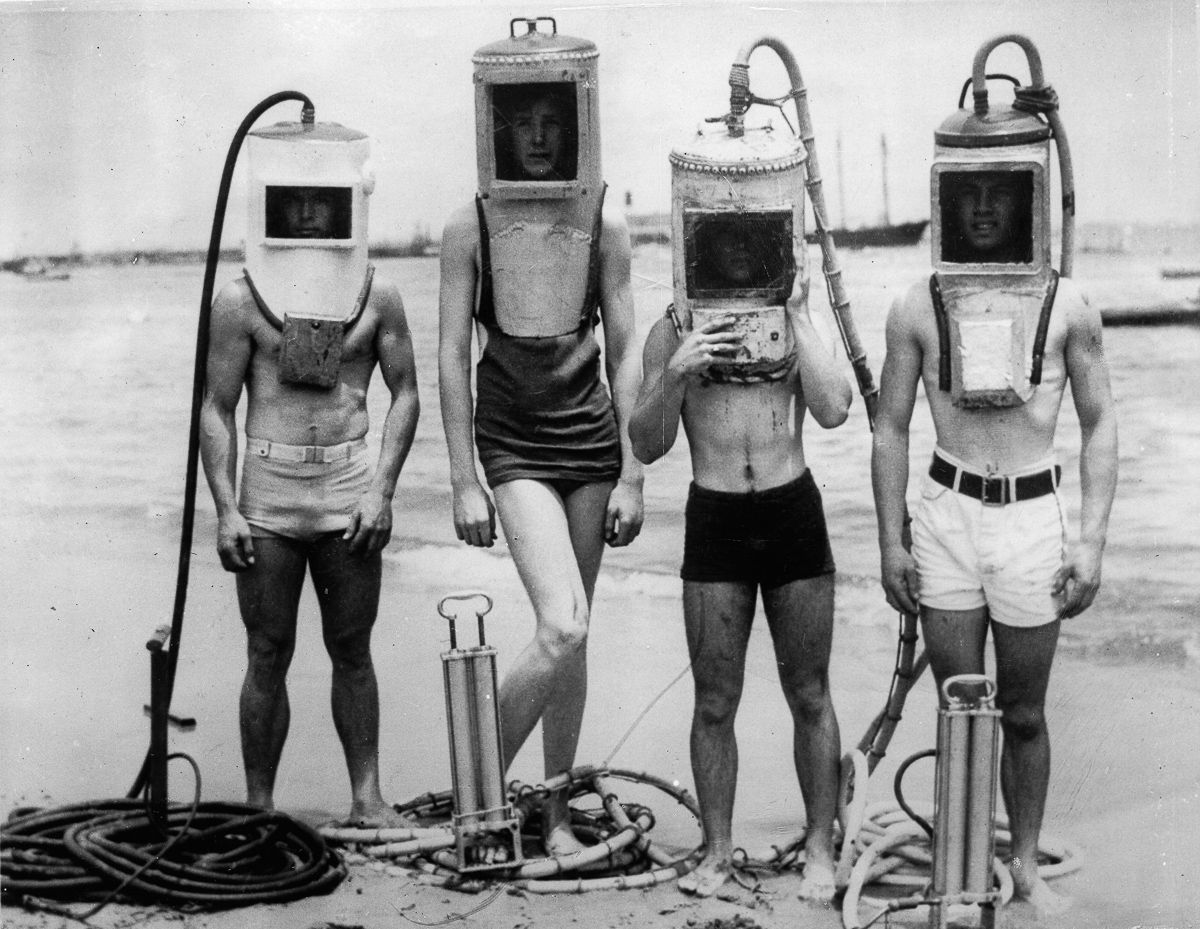